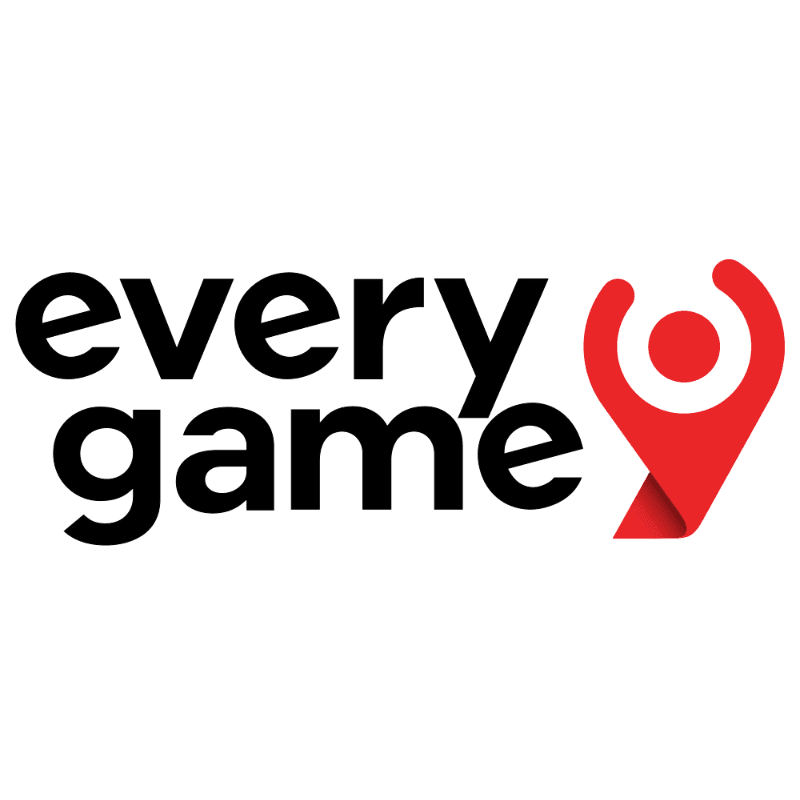 Everygame is not available in your country. Please try:
Deposit methods

Everygame is a casino that is difficult to skip, especially when we are discussing the history of online gambling. This casino began in 1983 when they opened a legal sportsbook, and in 1996 they launched the first-ever online sportsbook.

The founder of Everygame started the whole journey as an illegal bookmaker back in 1983. Sportsbetting was legal at that time in Germany, but illegal betting used to offer more competitive prices. What is more, they didn`t have to pay taxes either, but the founder had to move its business to the UK and to license it and then it became a subject to tax.

Simon Noble started working for Everygame in the London office as a ticket writer. He was just 18 at the time, but it turns out that he had a talent for the business and also some great marketing ideas. In 1994 he became a part of the Internet expansion team and became their CEO.

The owner of Everygame is Detlef Train and their current CEO is Simon Noble. Noble is a long time gambling executive who also co-founded the internet's first online sportsbook.

Where is Everygame based?